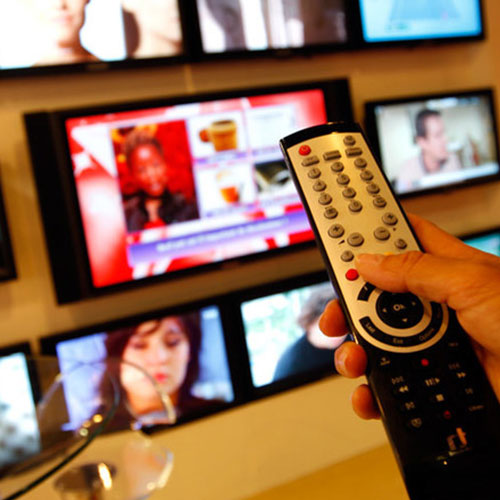 The payment is without prejudice to the rights and contentions of the parties and shall be covered by final orders in this petition.

NSTPL has eight weeks to pay the amount. Earlier, four cheques provided by the HITS operator to Sony of Rs 1.5 million each were dishonoured due to insufficient funds. The cheques were given from 1 June to 1 September 2016.

Sony claimed that the HITS operator owed Rs 2.42 crore as subscription dues. NSTPL disputed this claim and the maintainability of this petition on some technical grounds.

Considering this situation, the tribunal observed that the petition has to be decided after trial on the relevant issues and after recoding evidence. For that purpose, it granted time to the parties to appear before the deputy registrar of the tribunal on 6 July for further action.
Back to news and update