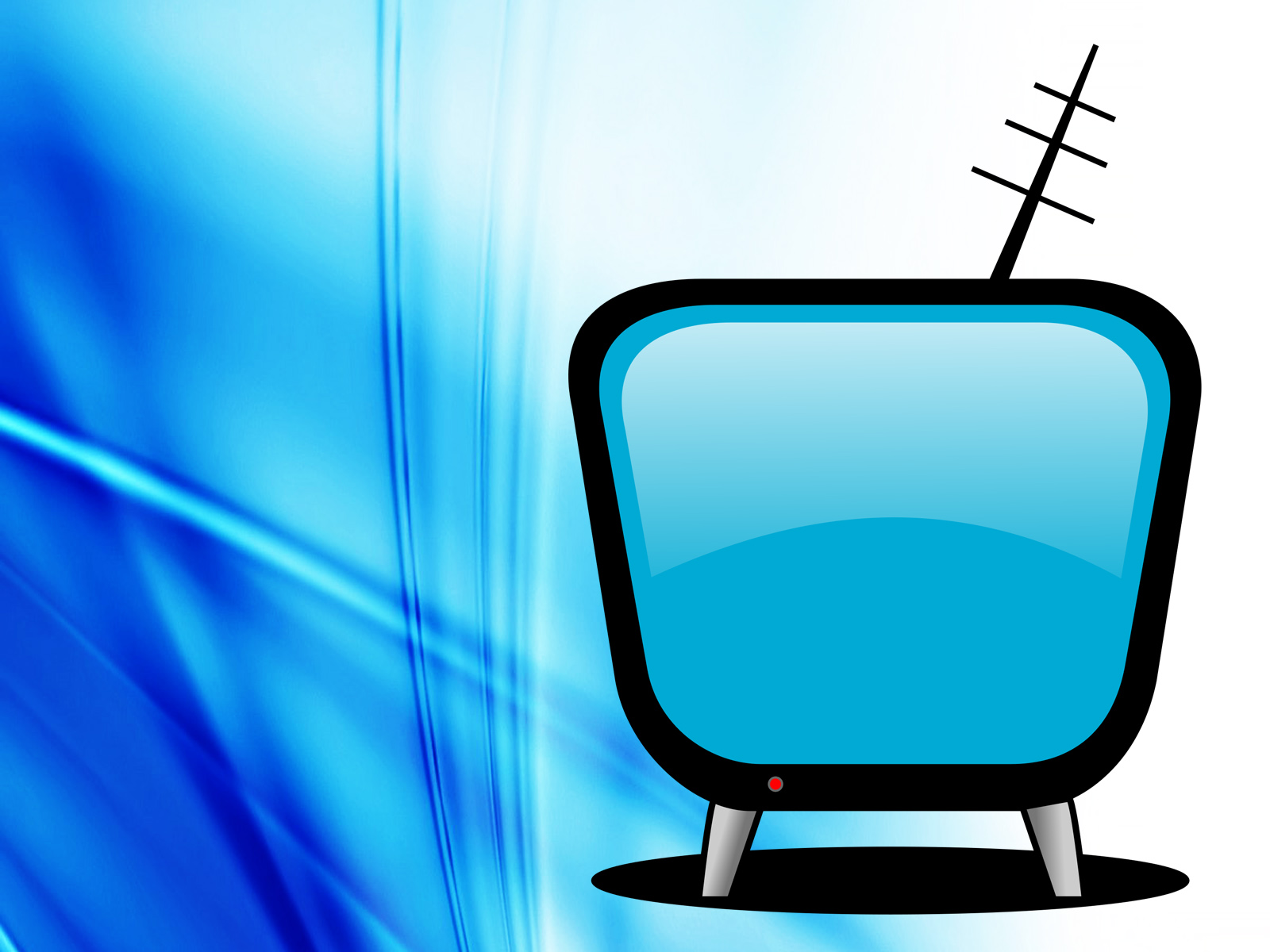 TRAI has stated in its direction that it has taken note of certain rumours and misleading information is still being circulated contending that further extension of the time period for obtaining consumer choices is under consideration. TRAI has also stated that incidences have also been brought to the notice of the Authority that some Multi Systems Operators (MSOs)in far-flung areas and smaller towns are not implementing the new regulatory framework in letter and spirit. The Authority reiterates that every Distribution Platform Owner (DPO) and the Broadcaster must implement the regulatory framework as per the press release dated 3rd July, 2018. The Authority thus has issued an appropriate direction to all the DPOs (MSO/DTH/HITS/IPTV operators) and Broadcasters to this effect today i.e. on 24th January 2019.

The Authority has provided its contact details in case any complaints of feedback has to be provided to the following officers of Broadcasting and Cable Services Division of the Authority: (a) Shri Anil Kumar Bhardwaj, Advisor - II (B&CS), TRAI at 011- 23237922 or email at advbcs-2@trai.gov.in ; or (b) Shri Arvind Kumar, Advisor - I/III (B&CS),TRAIat 011-23220209 or email atarvind@gov.in.

It is imperative to note that the present Direction has been issued despite the pendency of the Writ Petition filed by various Service Providers against the TRAI Regulations and Tariff Order in its present form for which the next date of hearing is 28.01.2019.
Back to news and update